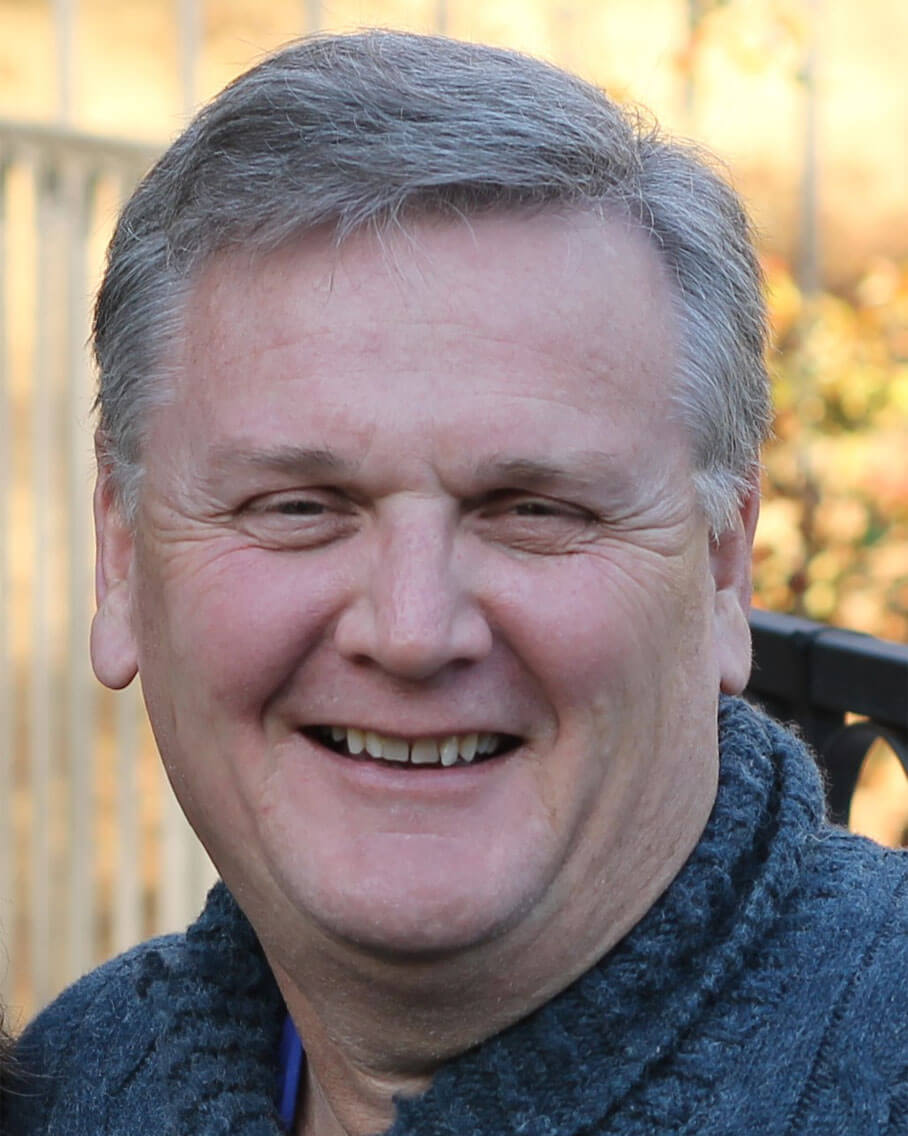 Sacramento native Michael McCarron became the third Executive Director of the Contra Costa County Historical Society on November 1, 2022.  He brings to this position a wide range of skills, talents, and experience achieved in a variety of positions spanning from service in the U.S. Navy to a career at San Francisco International Airport to non-profit management.

A former Naval officer with more than eight years on active duty and over 18 years in the Naval Reserve, Mike is a retired Captain who has literally flown around the world twice, taught at the U.S. Merchant Academy, and commanded two different Naval Reserve Units.  Mike also spent more than 22 years at San Francisco International Airport in multiple operational-related positions, culminating in serving as the Airport’s Director of Community Affairs for more than ten years.

Following retirement from SFO, Mike worked as a consultant to a major California utility company and later became Executive Director of the USS Hornet Sea, Air and Space Museum.

Mike has a Bachelor of Arts degree in Communications Studies from Sacramento State University and a Master in Public Administration degree from Baruch College of the City University of New York.