The idea of creating a Contra Costa County historical society was first discussed by the County Development Association in 1950.

The association had a History and Landmarks Committee, of which Judge A.F. Bray was chair and Louis Stein of Kensington Park one of the members.

The History and Landmarks Committee met in late 1950, and early 1951 to hash out the “Constitution and bylaws” for the new historical society.  Bray took the lead in most of the discussions and organizational tasks, and he also tasked Louis Stein with some of the early organizational work.

CCCHS was formally created on April 30, 1951, with Judge A.F. Bray as its first President.

In September 1979, the County Board of Supervisors officially recognized the Contra Costa County Historical Society as the County’s official historical organization.

By 1984, the society had been given some space to use in the vacant Oak Park School in Pleasant Hill. This is where the Mildred and Louis Stein collection was moved, and it became known as the History Center of the Contra Costa County Historical Society. Stein’s collection consisted of photographic prints, negatives, slides, letters, documents and maps and remains an important part of our archive that is frequently consulted. It was the product of over fifty years of careful collecting of local history material by Stein.

In the early years, volunteers such as Betty Maffei staffed the center and processed the Stein Collection. The Bancroft Library played a vital role in advising on proper preservation techniques.

Many of the early records of the county government are included in the collection including yearly tax assessor books from 1850 through 1910, county supervisor records, county treasurer’s records, and school board records. 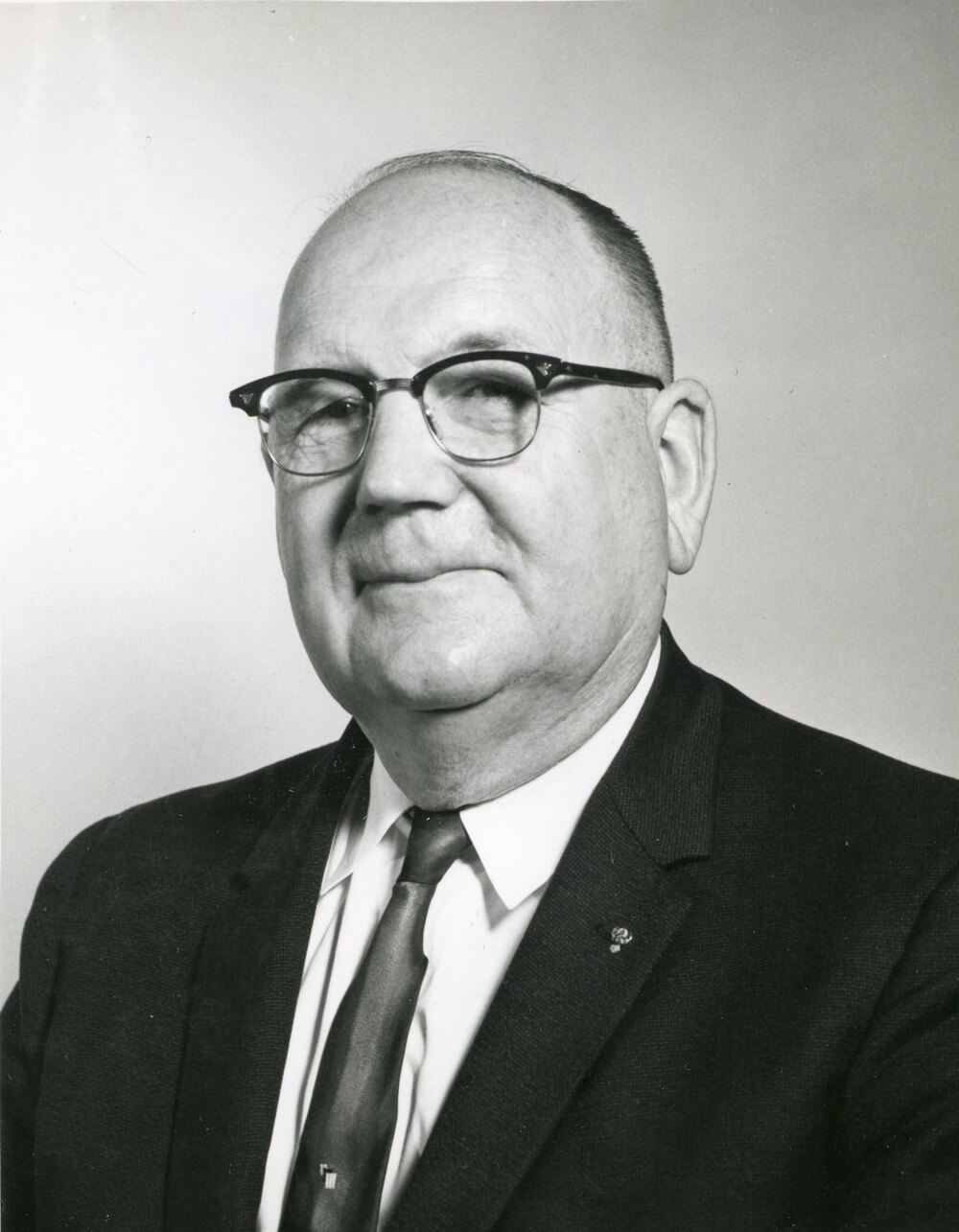 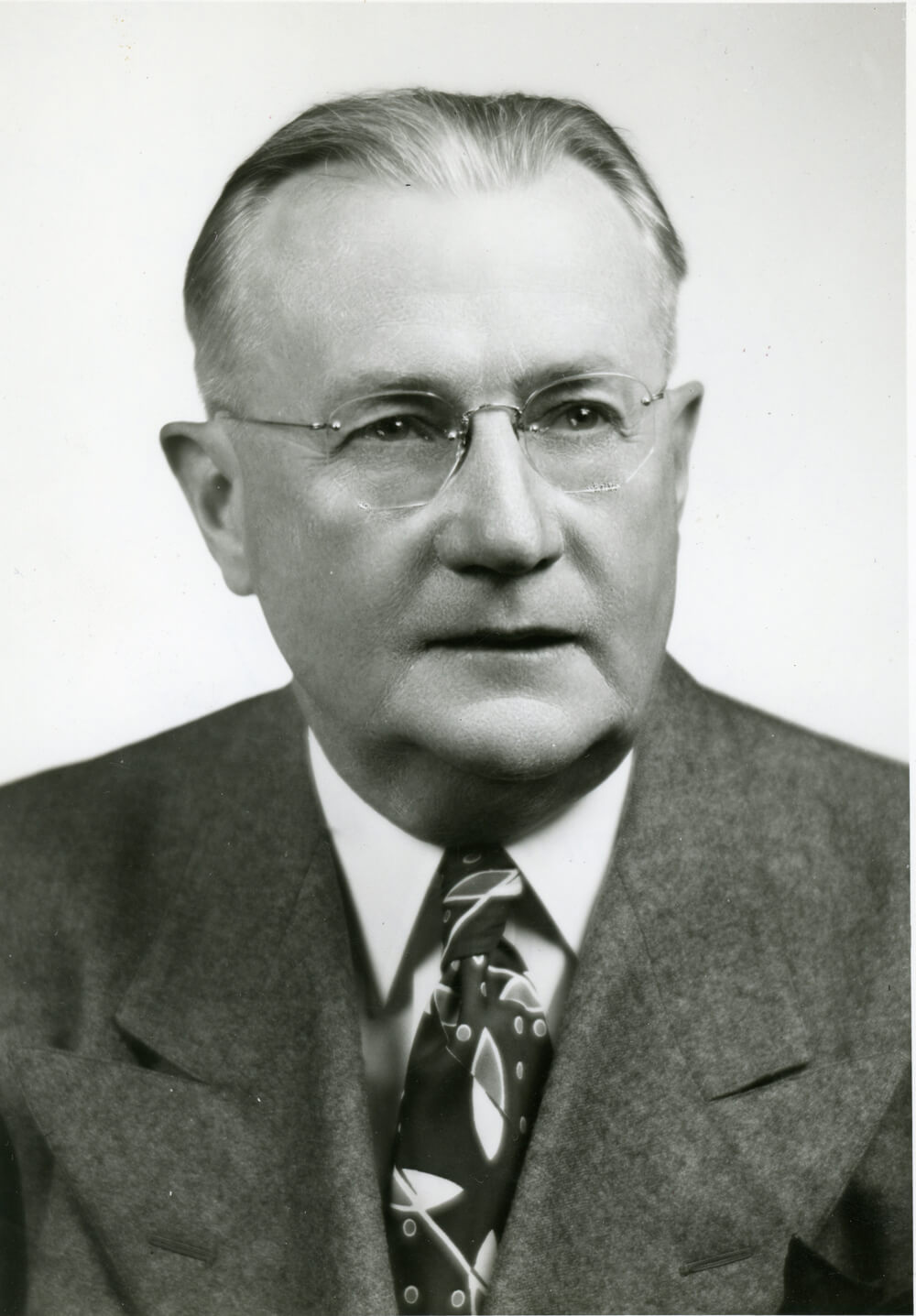 Today, the CCCHS maintains a collection of more than 300,000 records, photos, maps and other historical documents that are an important and irreplaceable resource of significant value to the County and the general public. 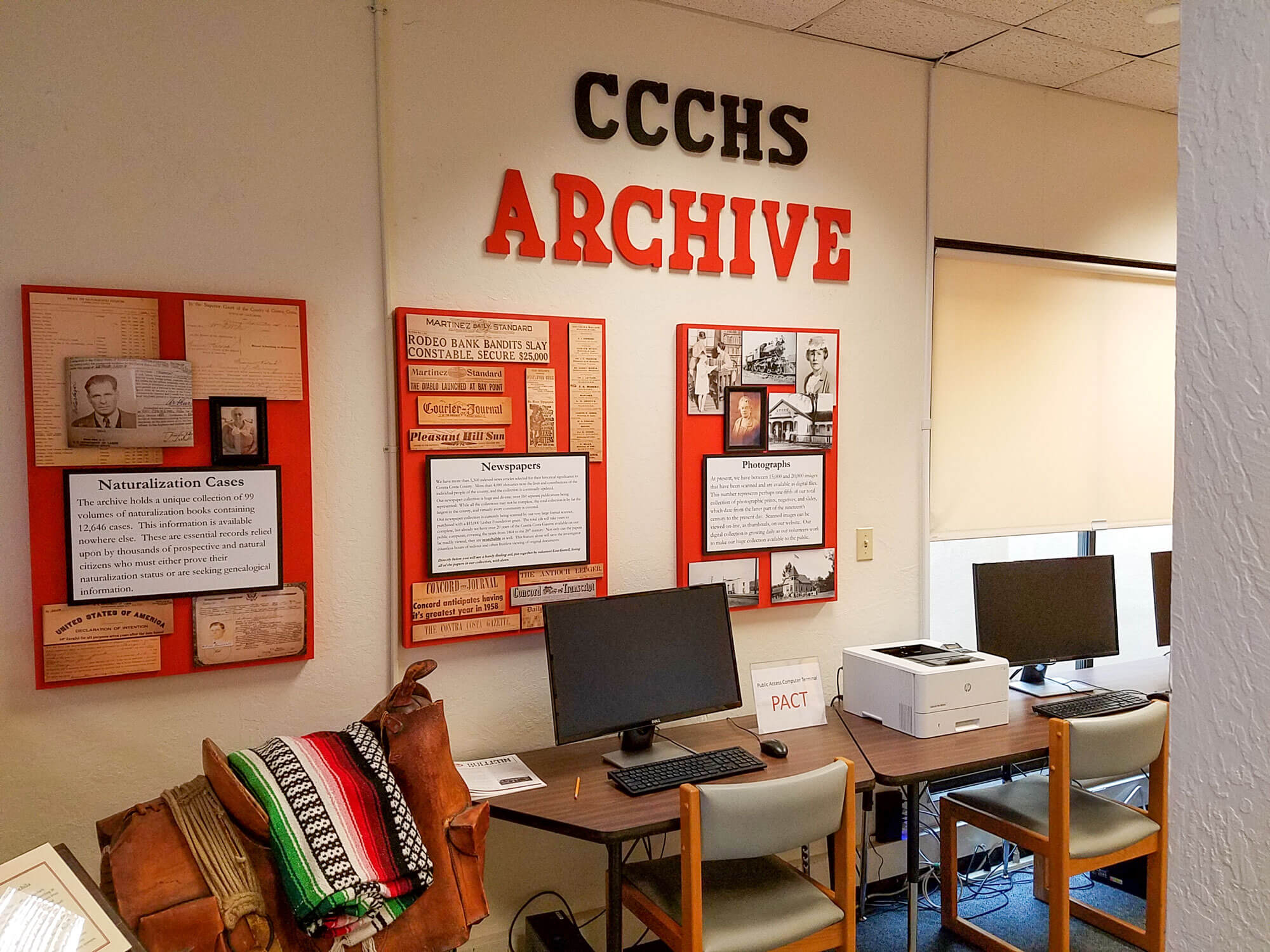 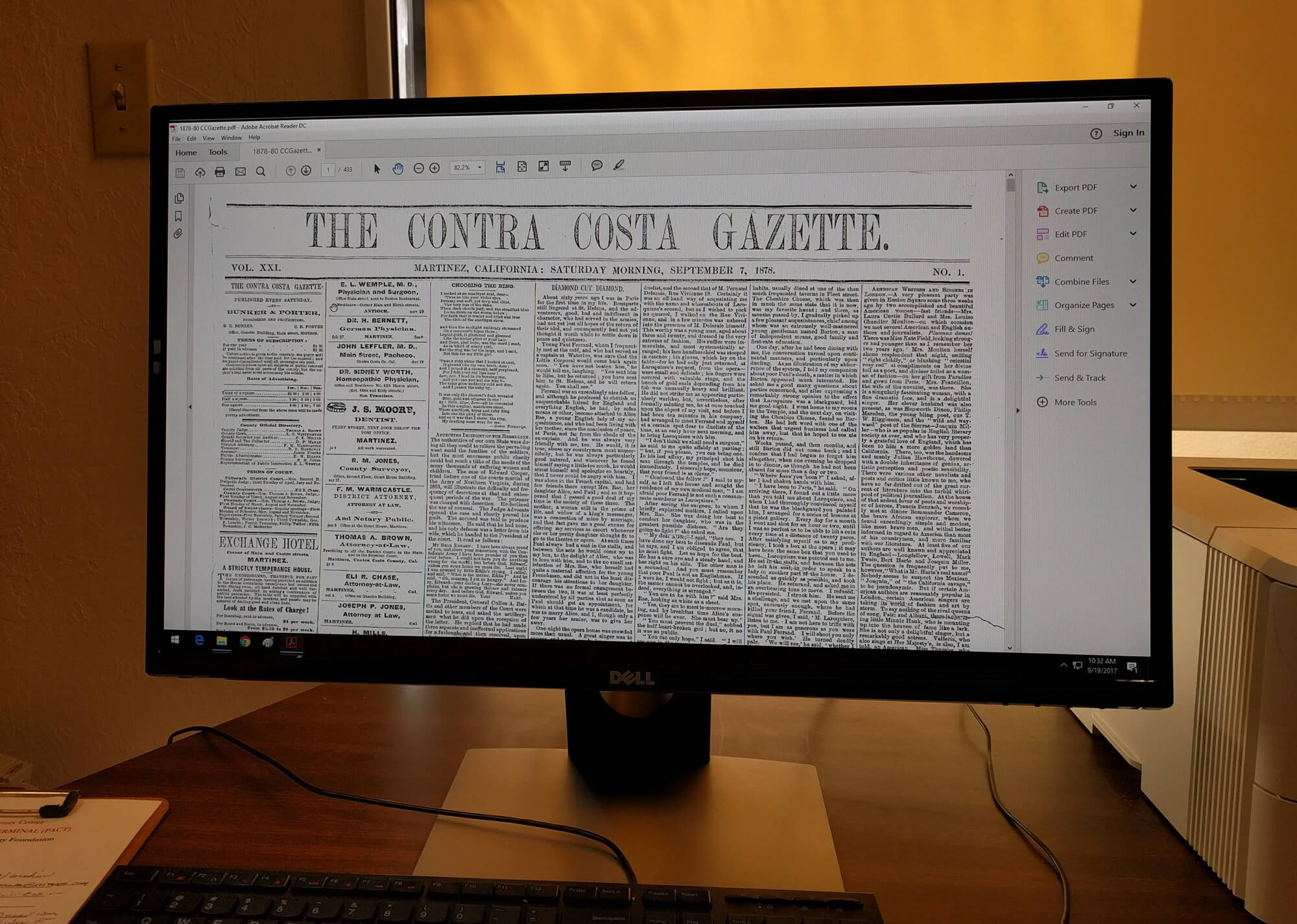 Your research starts at the PACT Computer