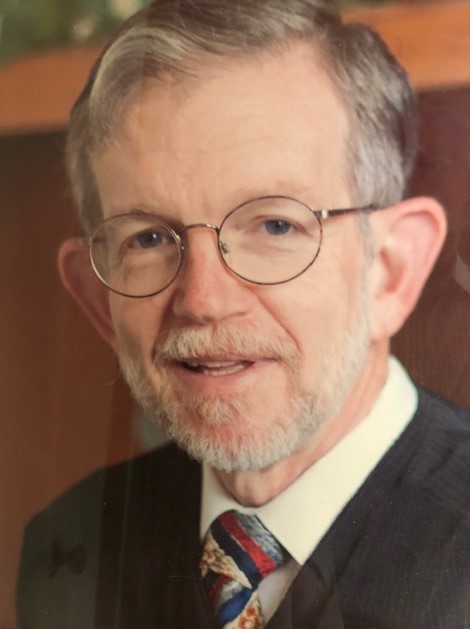 Barry Goode is a retired Superior Court Judge and has been a member of the CCCHS board since February 2020.

Born and raised in New York City, Barry attended Kenyon College and Harvard Law School. After graduation, he worked as a special assistant to United States Senator Adlai E. Stevenson in Washington, D.C.  In 1974 he joined a San Francisco law firm. He litigated complex civil cases, specializing in environmental law.  In 2001 he became Legal Affairs Secretary to Governor Gray Davis.  In late 2003 he was appointed to the Contra Costa Superior Court where he served, including a term as Presiding Judge, until 2018.  Since retirement, he has continued to sit by assignment in various counties.

Barry has published several articles on legal history and came to know the Contra Costa Historical Society while doing research in its office.

He is a member of the board of the California Supreme Court Historical Society and serves on the Community Leadership Council of the Institute for Health and Healing.  In his spare time he enjoys spending time with family, gardening, hiking, theatergoing, reading, and baking – especially bread.