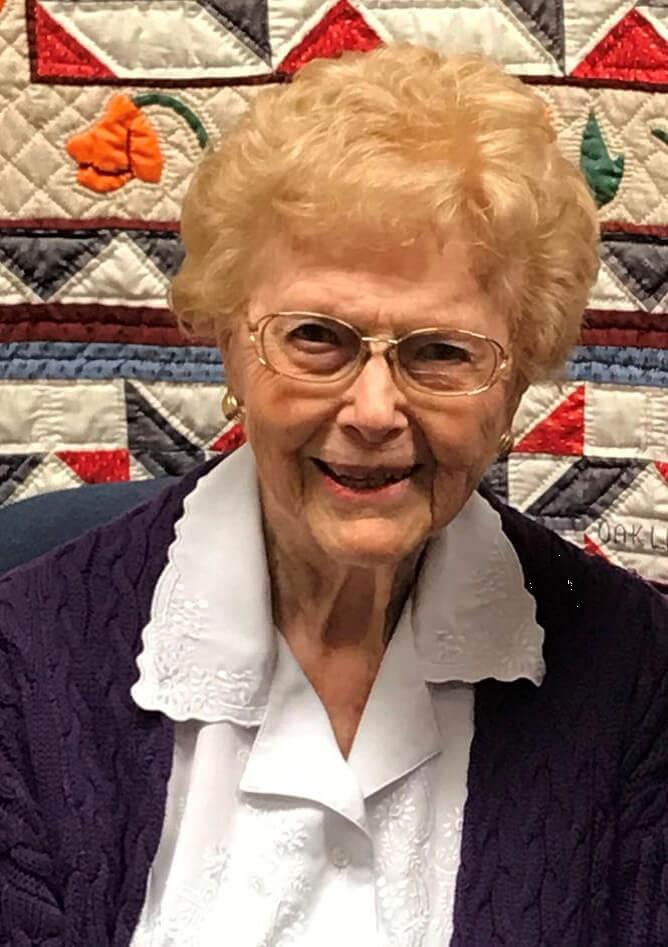 Betty Maffei was born in Oakland, California, and was raised in a home that her grandmother, Angelina (DePauli) Ginochio, had purchased in the 1860s. Growing up, Betty heard stories about her family’s life in the coal mining community of Nortonville, which is now a part of the East Bay Regional Park District’s Black Diamond Mines Regional Preserve in Antioch, California. She often visited these areas during summers and holidays.

With the encouragement of her mother, Betty joined the Contra Costa County Historical Society in June 1981. Soon after, she was elected to the Board of Directors when she was selected by the Nominating Committee to fill a vacancy on the Board in December 1983.

In January 1985, the management of the History Center was re-organized and Betty Maffei was appointed Director of Operations. Through the 1990’s, Betty remained the Director of Operations and at some point became Executive Director, the position from which she retired in December 2009. Having been on the Board of Directors for many years, including its president in 1987 and 1988, Betty was appointed to the position of Board Member Emeritus on February 2, 2010.

‍Betty Maffei’s bio was taken from excerpts of the oral interview conducted by Traci Parent, Oral Historian, on January 8, 2018, at The History Center of the Contra Costa County Historical Society.

Photograph of Betty Maffei was taken by Soila Crystal Jimenez at The History Center of the Contra Costa County Historical Society in Martinez, CA, on January 8, 2018.