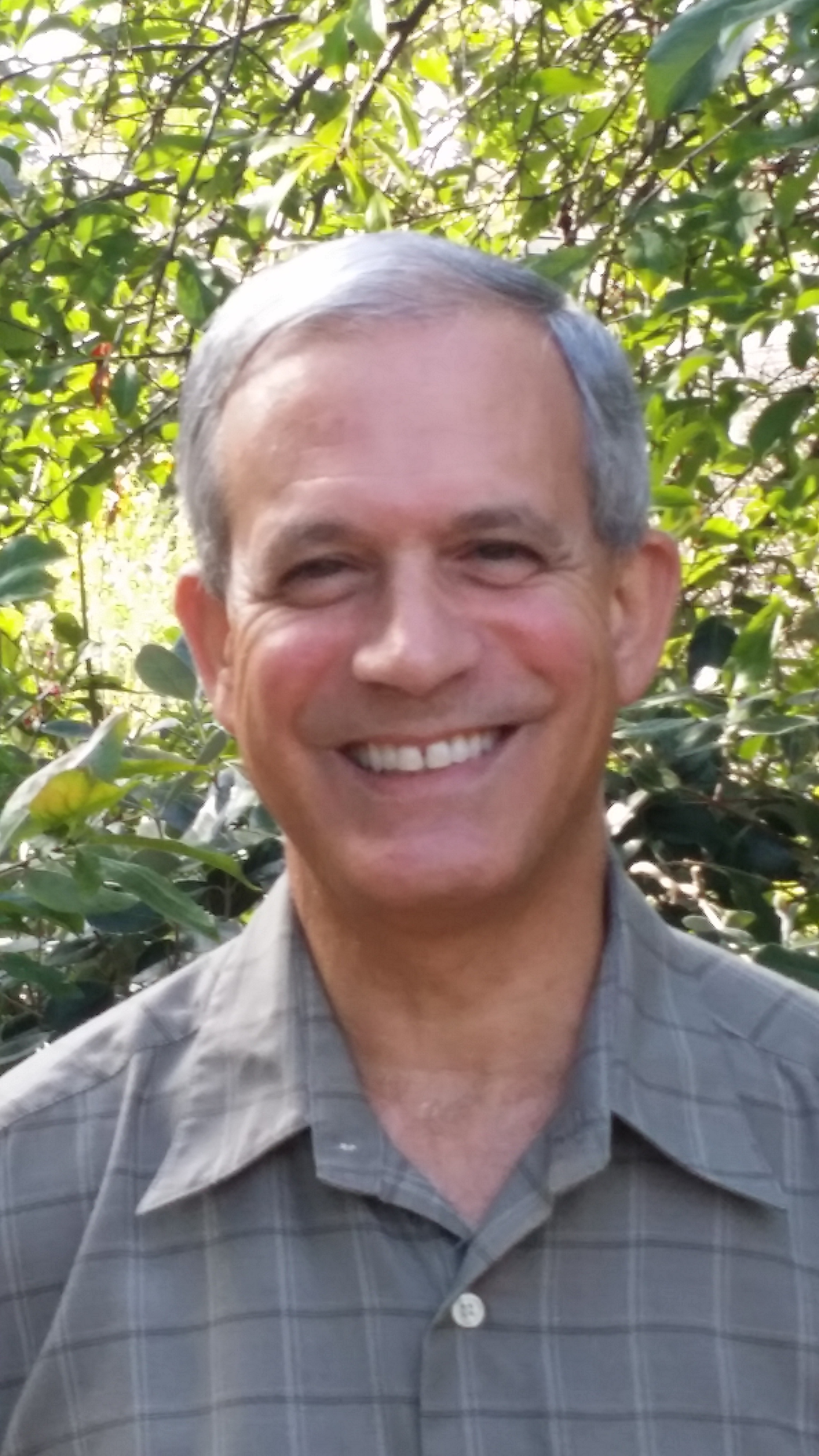 John Mercurio joined the board of the Contra Costa County Historical Society in 2011 and has served as the Society’s President. Since 1993, he has served on various boards and commissions in Concord and currently serves on the Planning Commission. He was a board member of Save Mount Diablo for seven years and has been an active member of the Concord Historical Society. He was a docent at the California State Railroad Museum until 2011.

John grew up in Concord and graduated from Ygnacio Valley High School. He attended San Jose State University and earned a BA in Social Science with a concentration in History. John earned a master’s degree in Public Administration in 1985 and went on to a career in local government, retiring in 2006. He lives in Concord with his wife Jill and has two college-age daughters.

One of John’s most rewarding activities was writing a history of the Central Contra Costa Sanitary District to help celebrate the agency’s fiftieth anniversary. He followed up on that work during the last year before his retirement when he was asked to expand upon his prior research and write a series of articles on the history of that agency and the local area. It was in the course of doing the research for these articles that he came to know and appreciate the resources of the Contra Costa County History Center.