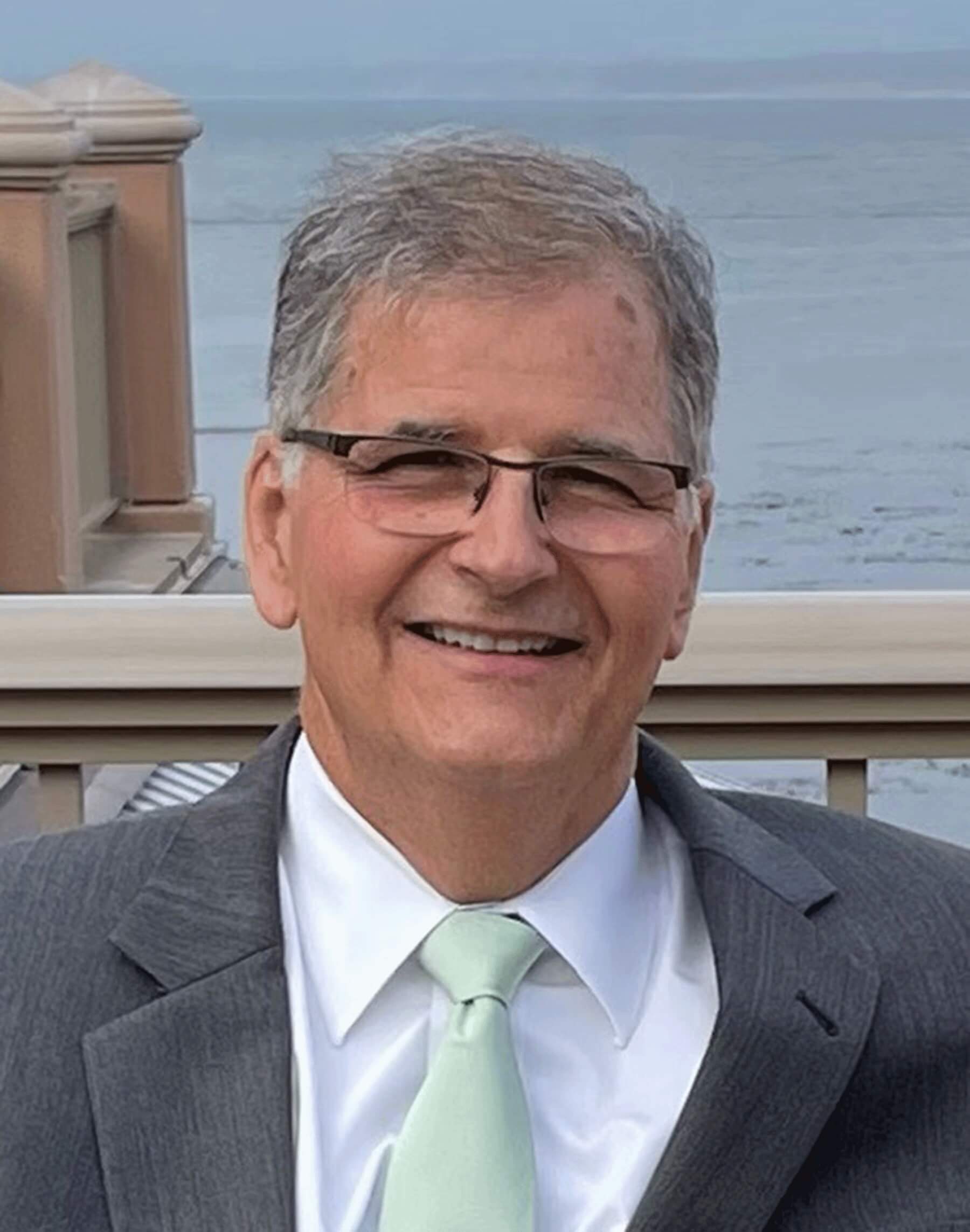 Oliver Bray was raised in Martinez and has Contra Costa County history in his blood.  He is the great-grandson of Sheriff R. R. Veale; grandson of Judge A.F. Bray, Sr. (past-president and co-founder of CCCHS); and son of A.F. Bray, Jr., also a past-president of CCCHS.

Oliver is also a third-generation attorney in Contra Costa County following in the footsteps of his father and grandfather. He has practiced trusts and estates law in Martinez for over 36 years and has been involved with many historical estates, some involving ranchos in Martinez and West County. Oliver has found the archives quite useful in his research for clients and truly appreciates the importance of preserving the history of the county.

In addition to his law practice, he is one of the owners of the Rodeo Marina and is co-owner of a vineyard and winery in the historic gold country of the Sierra foothills.  Oliver has served on the CCCHS Board of Directors since 2016.