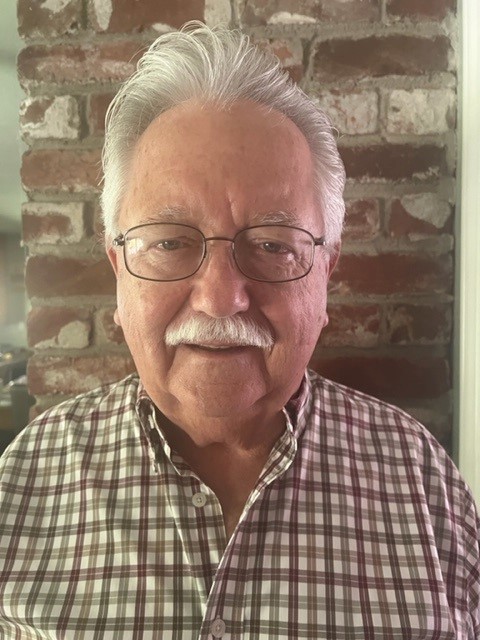 Steve James has served as Treasurer for the Contra Costa County Historical Society since 2012. Steve also volunteers as Treasurer of two other nonprofits, the El Sobrante History Society and the Chevron Retirement Association - East Bay Chapter.

A native of Contra Costa County, Steve has lived in El Sobrante most of his life.  After graduating from De Anza High School, he attended Contra Costa Junior College and then transferred to Sonoma State University majoring in Geography and History. Steve then served in the U.S. Army, and with the benefit and support of the GI bill, his parents, and wife Priscilla, entered Golden Gate University in San Francisco where he graduated with a Business degree. Shortly thereafter, he began working for Chevron Corp. He retired after 32 years with Chevron as a Financial Analysis and Business Planner.

After retirement, he quickly learned the most wanted person in the nonprofit arena was an accountant and hence his position as Treasurer for the three non-profits.  Steve and his wife have a daughter and son along with 3 grandkids that fill all the time gaps in his volunteering.